From the time of the early civilizations, we have come across various paintings that have been done on different textures using different painting materials. At times we have named the form of painting according to the materials used, and on other occasions, we simply name it after the texture on which the painting is done.

Canvas painting is form of painting named after the texture, on which the painting is done, as it is the canvas on which we put the oil or acrylic paints to obtain what we desire. Canvas painting has become much popular since its start in the early renaissance period, owing to various drawbacks of the primitive styles of painting. 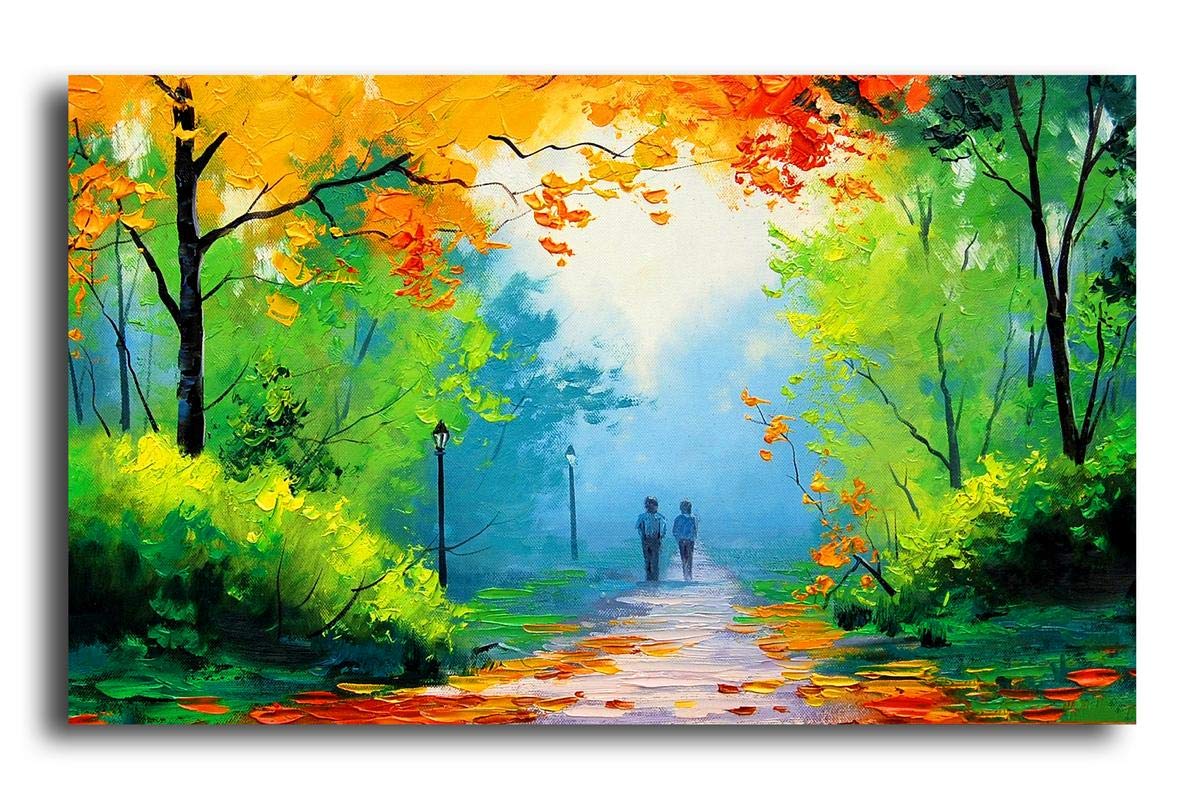 When we consider canvas painting then the major advantage that comes to our mind is the color used in it; unlike watercolors oil paints are water resistant to greater extent and are less prone to water damage. 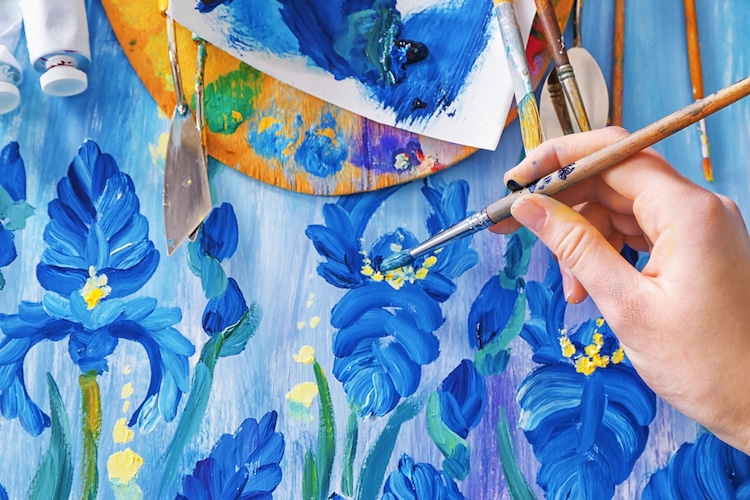 Although it may seem simple to transfer from one mode of painting to another, in reality it is not so, because using a texture that is relatively smooth is one thing, whereas using a coarse background is another.

The problem with the stapled canvas is that the edges of the canvas cannot be used due to the staples in between, and for that reason many beginners are seen using them to keep track of their margin. On the other hand, the spline canvas is used by the experienced people, who find it beneficial to cover the ends or edges of the canvas, giving their canvas painting the finality that it was waiting.