The Last Airbender Comics are visual publications which depict events and situations that were not seen during the series' run. Most of the first comics released occur during and between episodes as a means of supplementing the series, while comics released following the conclusion of the show's official run pertain to events after the end of the Hundred Year War.

There are many sources that release ‘marvelous avatar comics’ (also known as ‘avatar strips online’ in Dutch language). These comics provide key information about the story, such as Joo Dee's immediate appointment to Grand Secretariat for Ba Sing Se after the Coup. They also reveal the method Team Avatar used to commandeer a Fire Nation Cruiser. 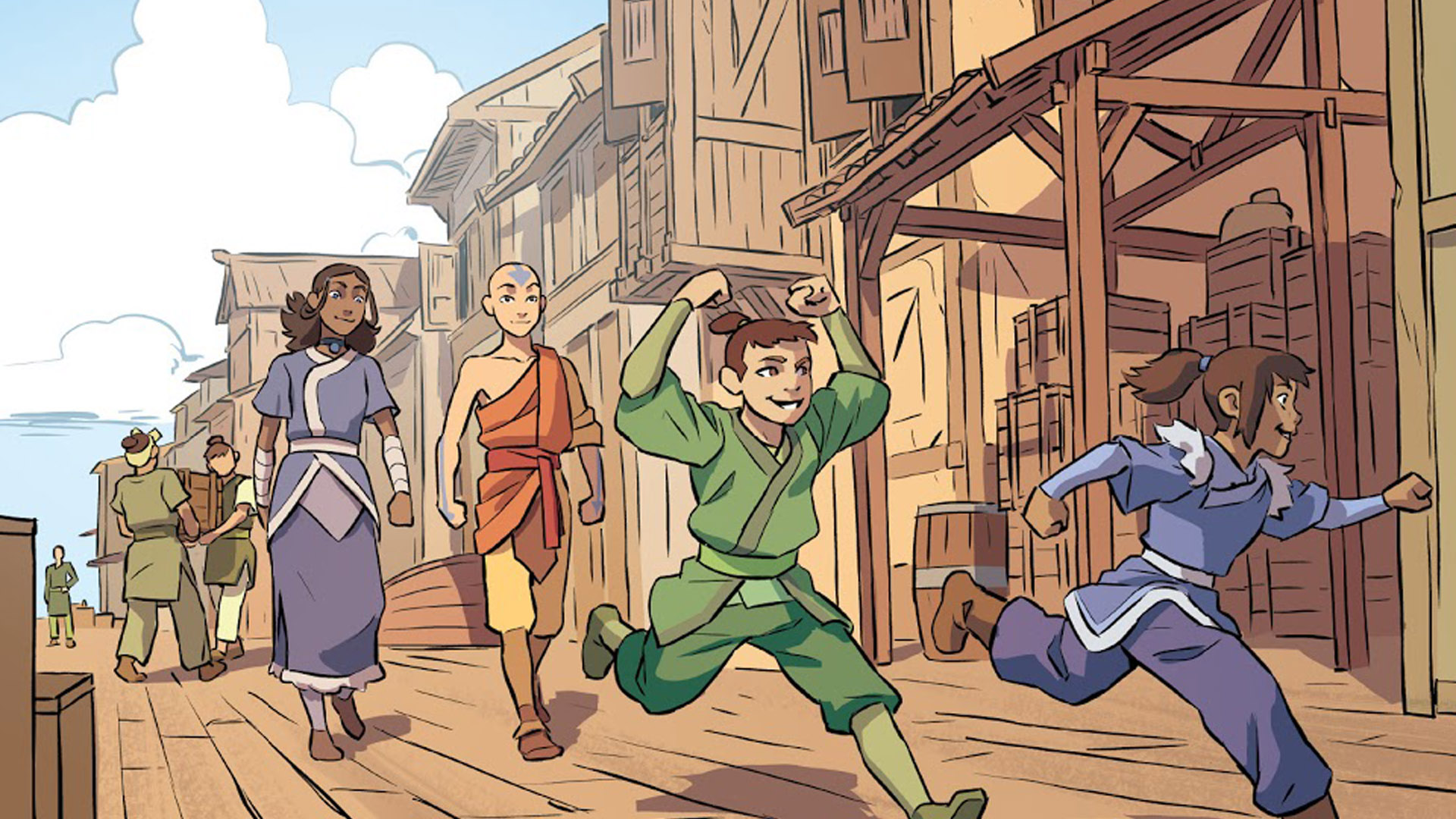 Numerous comics provide additional information about characters and introduce characters that are not in the series. Dark Horse Comics' graphic novels published after the series' end serve to bridge the seventy year gap between Avatar and The Legend of Korra. The Lost Adventures is an anthology that collects previously unpublished comics.

It includes mini comics from Book Two: Earth, Book Three: Fire DVD volumes, Avatar from Free Comic Book Day 2011, as well as numerous works published by Nickelodeon Magazine, Nickelodeon Comics Club, and Nickelodeon Comics Club between 2005 and 2009. The twenty-six first comics are found between the episodes of the first series. The last two are not canonical stories.

Team Avatar Tales 2 is an anthology of comics that includes both the previously published Free Comic Book Day Issues as well as brand-new mini comics created during and after the series.